The electric car has been around for some time and has received mixed reviews as a whole,
but there are clear reasons why the electric car is here to stay and why it is fast becoming a
popular motor vehicle to purchase. The electric car is a great way to get around and is an
enjoyable mode of transport. The most obvious benefit, however, is that it is far more fuel
efficient and will therefore help anyone that purchases an electric car keep their costs down
whilst doing something positive for the environment. If you, as a potential buyer, are looking
for a way to reduce your outgoings on petrol and diesel engine cars, then an electrically –
powered vehicle could well be for you. Here we look at some of the reasons why in a little
more detail. 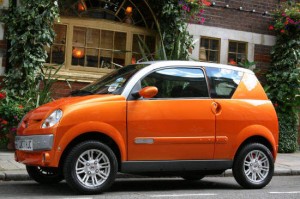 The operating costs of electric cars
If you think about the usual costs of operating and
maintaining a car then you will of course first think
of petrol. You will undoubtedly think of servicing
the car on a regular basis to keep it from breaking
down and the costs of oil when an oil change is
required. Although paying for this work is managed
over time, when you as a car owner, are hit with a
bill for some unexpected work it can really start to
cause a dent in the finances. Electric cars will save
you a considerable amount of money on all of these
costs, quite simply because they don’t
need as much attention.

Reducing dependence on gas
Most obviously, electric cars do not rely on oil and gasoline to power their engines, which
immediately brings down the weekly cost of fuel and the regular oil changes other cars need.
The composition of the engine and the car as a whole includes fewer parts which means that
less work is needed to keep the car functioning.

Reducing noise pollution
The quietness of the electric car is down to the electrically powered engine which doesn’t
cause the same amount of noise that a combustion engine does. This means that if everyone
were to drive electric cars the streets would be a much quitter place, both around the city and
in residential areas. 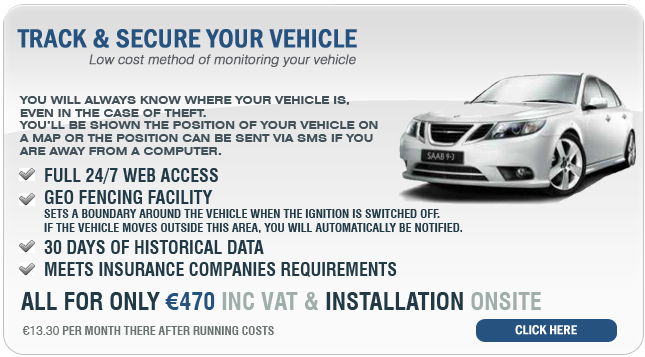 Charging the car overnight
Some consumers recoil at the thought of charging their car but when this is considered against
the potential financial savings that could be gained it is little wonder why more and more people
are finding out about running an electric car. Electric cars do need charging but can be charged
over night to be used throughout the following day without restricted usage.