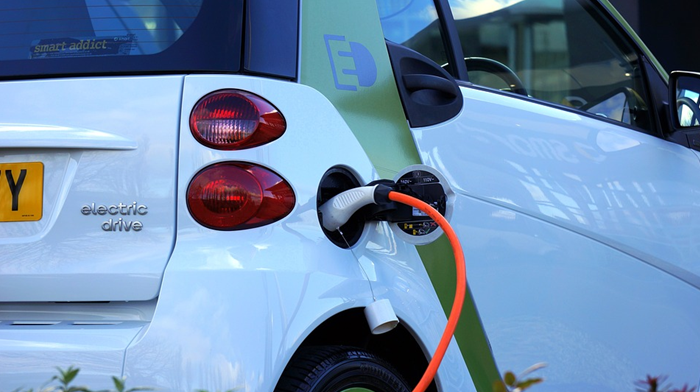 Electric Car Technology is not new. The first Electric Cars were produced in the 1880s, and in the late 19th Century and early 20th Century, they were preferred over gasoline-powered Vehicles with their smelly fumes and inconvenient, arduous hand-crank starters.

In 1896, the first Car Dealership was opened in the United States. It only sold Electric Cars.

The invention of the electric starter and the muffler – along with their ability to go longer distances with quicker refueling times, increased the appeal of gasoline-powered vehicles. Expanded road infrastructure, the ready availability of gasoline, and the mass production of gasoline vehicles also made them more practical and affordable, leading to the demise of the electric car.

In 1966, Congress introduced bills recommending the use of Electric Vehicles as a means to reduce Air Pollution, and in the 1970s and 1980s, the Energy crisis saw a resurgence of interest in the EV.

There have been rapid advancements in electric Vehicle Technology over the past few years, and ever-evolving threatens to seriously challenge gasoline-powered Vehicles.

The turning point began with the use of the lithium-ion battery, which allowed significant improvements in acceleration and handling, making EVs more comparable to a gasoline-powered vehicle.

There are still kinks to work out for certain. Currently, EVs are more expensive than their gasoline-powered counterparts, mostly due to the production costs of the batteries. Tesla, the only car manufacturer dedicated solely to EVs, built a Gigafactory in Sparks, Nevada to significantly slash the cost of batteries. The facility opened at the end of July and expects to begin production in 2017, reducing battery costs by 30 percent.

Another issue is the weight of the battery itself. For instance, the Tesla Model S comes in with a curb weight of 4,600 pounds – 1,600 of those pounds come from the battery alone. Among other things, this drives up transport costs, although there is really no difference in transporting a gasoline-powered vehicle vs. an electric vehicle.

There is also a lack of charging stations and other infrastructure needed to support EVs, and once again, Silicon Valley startup Tesla is on the forefront with plans to supply power to EVs at Supercharger stations, and manage the Electricity flow through grid-connected storage systems. There are currently 744 Supercharger Stations Worldwide with 4,703 Superchargers, which provide a full charge in about 75 minutes.

There are other advancements on the horizon as well. A new “Smart” membrane for Batteries that researchers are calling an “ionic redox transistor” will help cars travel farther on a single charge. Currently, electric car batteries have a performance limit of less than half a mile per minute of charging. With the patent-pending membrane Technology, researchers are hopeful that they can boost the performance of electric car batteries to tens of miles per minute of charge.

New Technology for EVs doesn’t stop with Batteries. In 2017, BorgWarner, a leader in clean and efficient Technology solutions for Combustion, Hybrid and Electric Vehicles, will launch the first integrated electric drive module (eDM) for the EV market. Housing the transmission and the Electric Motor together will enable weight, cost and space savings, as well as making installation easier.

Because the total cost of owning an EV is lower than that of Gasoline-Powered Vehicles, and because they are simpler to design, build and maintain, the switch to EVs is inevitable.