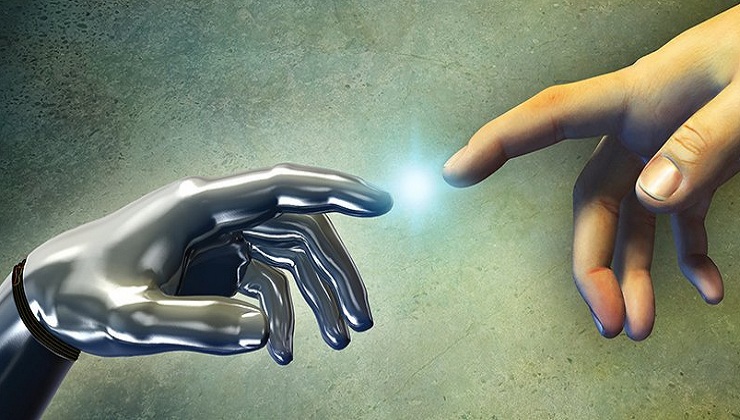 While it has its fair share of critics, the Turing test has become one of the most well-known ways of measuring artificial intelligence. The test, originally developed in 1950, states that if a human being can’t tell the difference between an AI and a real human over a chat program, the AI has passed.

But now scientists have discovered a loophole of sorts in the Turing test, and it involves one of the oldest tricks in the book: simply staying silent.

From our very good friends over at   sciencealert. com