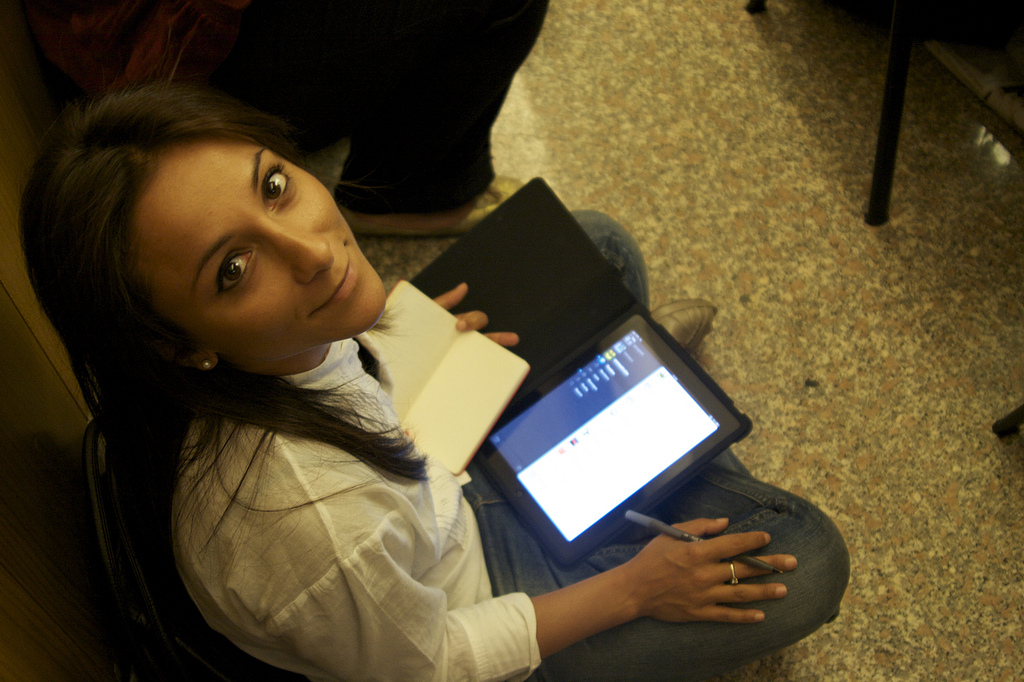 Multitasking: The Productivity Killer
For some reason, the whole world seems to be deceived by multitasking. Just about everybody is convinced that it’s the only way to work and be productive.

Employers are certainly in love with it. Women are supposed to be naturals when it comes to multitasking. And everybody is convinced that it’s the one skill that they need to acquire in order to fix their productivity problems.

But there’s a contrary opinion based on real scientific evidence. And it proves that multitasking is a farce.

Breaking your tasks into chunks – while tracking your responsibilities using time tracking software – is a much better way to be productive in work or life.

What Is Multitasking Anyway?
After thoroughly researching the subject, we’ve discovered there are mixed opinions on the topic.

According to two researchers from the Chinese University of Hong Kong, they determined that individuals successfully using multiple forms of media at once, while integrating the information better than others, are considered to be multitasking.

As far as anyone can tell, this is the best example of this supposed “productivity hack” in action.

But this method definitely has its downsides.
Does your quality of work suffer when you are constantly switching from one task to another? Is it easier to do certain things while multitasking?

There’s a better way to work. And there’s a much easier way to be more productive. It’s called focusing attention on one task at a time while perfectly concentrating on the dedicated task at hand.

Why Do so Many People Consider Multitasking a Positive Attribute?
It’s very easy to get sucked into the lore of multitasking. When it seems like it’s working, the person appearing to multitask will experience a measure of satisfaction unlike any other in the workplace.

Yet, the productivity and efficiency that you feel isn’t true. It’s just not reality. In fact, you may get a lot done, but when you multitask the quality of your work is far from adequate.

An extensive study performed by researcher Zhen Wang has disproven the effectiveness of multitasking.

She performed an extensive study with her students and discovered that people are not necessarily more productive while they multitask.

Reality showed her that participants performing multiple tasks at once felt really good about themselves. But the overall results of their completed tasks were not nearly as good as the people who performed a single task at a time.

Effective Prioritizing: The True Path to Productivity
Instead of trying to learn how to multitask, it’s much better to learn how to prioritize important tasks and focus on one task at a time.

Employers should look for effective prioritization when hiring employees. Forget about trying to find better multitaskers. Studies have proven that individuals who multitask do not perform their job nearly as well as those who prioritize effectively.

Think about this for a second…
Say you are trying to talk on the phone, write an email to one of your clients, and pay your employees all at the same time?

How many of these tasks do you think will get done correctly? In all honesty, you’ll most likely give up on multitasking way before you even complete one of these tasks. It’s going to be impossible to do all three of these things at once.

Stop Multitasking and Embrace Focused Productivity
It’s time to put multitasking to the side forever. It was fun while it lasted, but we’ve learned so much about focused productivity that it isn’t even worth it to attempt to multitask any longer.

Instead, set aside 20 to 40 minutes for each task you need to complete. Focus solely on this task and work diligently to complete it within the appointed time.

If you can’t complete it in the allotted time, take a short five minute break and then dedicate another 20 or so minutes to the task. Repeat this process until all of your important tasks are completed.

This is the true path to effective productivity.

Author bio:
Wendy Dessler
Title: Super-Connector at OutreachMama Wendy is a super-connector with OutreachMama and Youth Noise NJ who helps businesses find their audience online through outreach, partnerships, and networking. She frequently writes about the latest advancements in digital marketing and focuses her efforts on developing customized blogger outreach plans depending on the industry and competition. You can contact her on Twitter.