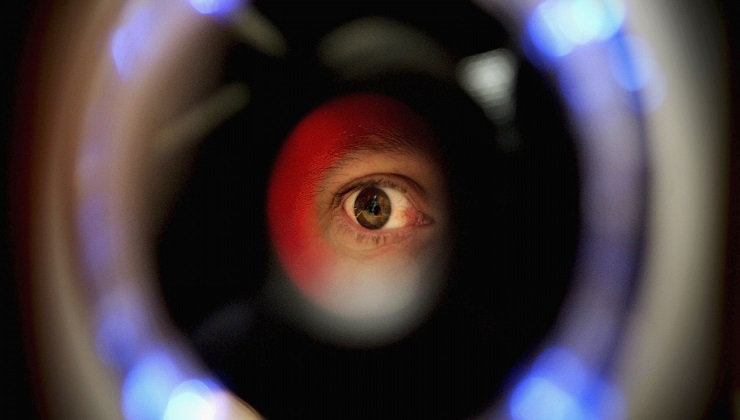 On the 21st Floor of a high-rise hotel in Cleveland, in a room full of political operatives, Microsoft’s Research Division was advertising a technology that could read each facial expression in a massive crowd, analyze the emotions, and report back in real time. “You could use this at a Trump rally,” a sales representative told me. At both the Republican and Democratic conventions, Microsoft sponsored event spaces for the news outlet Politico. Politico, in turn, hosted a series of Microsoft-sponsored discussions about the use of data technology in political campaigns. And throughout Politico’s spaces in both Philadelphia and Cleveland, Microsoft advertised an array of products from “Microsoft Cognitive Services,” its artificial intelligence and cloud computing division

From our very good friends over at theintercept. com