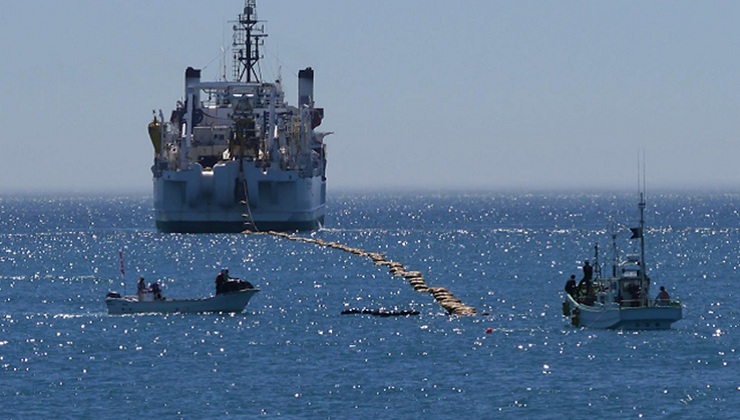 The $300 million trans-Pacific undersea cable backed by six companies, including Google, that connects Japan and the US is now online. It connects Oregon with the Chiba and Mie prefectures in Japan with 9,000 km (5,600 miles) of wires. However, those aren’t the only places that will benefit from its capacity to deliver speeds that can reach a whopping 60 terabits per second. The “FASTER cable,” as it’s called, has connections across the West Coast that cover Los Angeles, the San Francisco Bay Area, Portland and Seattle, among other locations. It can also improve internet connections in Japan’s major cities and even in other Asian metropolises.

From our very good friends over at engadget.com