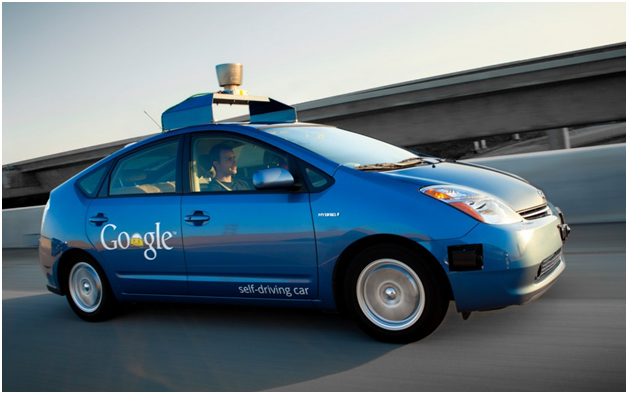 Autonomous vehicles have been in the spotlight for quite a while now, and even though they’re still far from being ready to take over our streets, the advancements made in this segment are quite impressive. Be that as it may, there are still some aspects that will need to be accounted for before autonomous vehicles will start roaming the streets. Here are 10 critical points of autonomous cars that we must know about.

1.Multiple levels of autonomous
There are multiple levels of ‘autonomous’ in an autonomous vehicle. One of the lowest levels of autonomy is present in most cars already, under the name of cruise-control. Put that together with auto-pilot, lane-keeping and other technologies and you got the fully-autonomous vehicle. A lot of vehicles are already semi-autonomous, meaning that they can drive themselves in simpler environments such as highways, but require driver interaction when things get more complicated. In order for a car to be fully-autonomous, all those systems have to work seamlessly with one another, which is still quite challenging to achieve in real life.

2.Responsiveness
One of the biggest problems of the current level of autonomous vehicles is the reaction time needed to switch between autonomous mode and driver mode – it can take up to 10 seconds for the autonomous systems to engage or disengage, allowing the driver to take control, which is a whole lot of time in driving terms, where reaction time is measured in milliseconds.

An autonomous vehicle relies on a high number of sensors and cameras to find its way around, and one inoperable sensor or camera can bring the whole car to a standstill. Manufacturers are yet to find reliable solutions for keeping these sensors and cameras safe from dust, ice and other elements that might interfere with their correct functionality. Hardware reliability in itself can have a deep impact on the performance of an autonomous vehicle.

4.Accuracy
One of the central pieces of technology behind an autonomous vehicle is its GPS system. The GPS, along with the cameras and radar system allows the vehicle to know its position in regards to the other vehicles and the surrounding environment. The issue, though, is that GPS is not all that accurate. Sure, a GPS with a 5 meter error might be enough for your everyday car’s navigation system, but when we’re talking about an autonomous car, the GPS needs to be able to pinpoint the location with an accuracy of 10-20 centimeters.

5.Data Bandwidth
In an effort to create better maps for autonomous cars, and improve the existing ones, manufacturers are focusing on building an open-platform mapping platform, where everyone’s car can collect data and contribute towards improving the accuracy of those maps. The problem here is the amounts of data that need to be sent and received by the cars in order to do this. While it is not a problem now, with a very limited number of cars doing this now, it will certainly become problematic once the number of autonomous vehicles on the road starts going up. 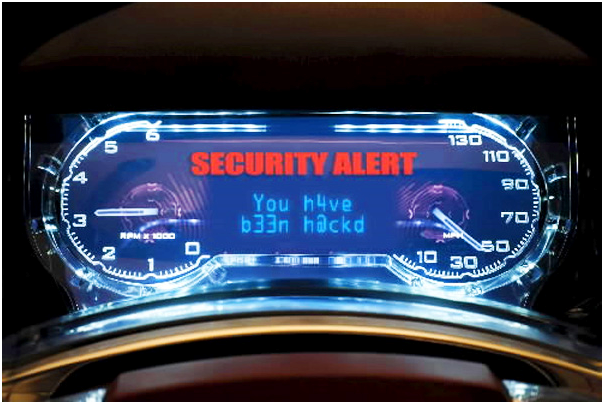 Security is a big concert when it comes to autonomous vehicles. We already know that every electronic device is nowadays prone to hacking, but while only some personal files are at risk in case your home computer gets hacked, your life, as well as others, may be on the line.

7.Costs
As you can easily imagine an autonomous vehicle will be anything but cheap. The impressive amount of technology that goes into such vehicle is currently very expensive, and there are no signs that this will change anytime soon. 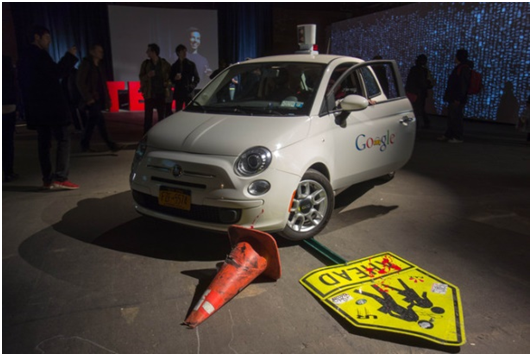 This is a highly-sensitive point to consider: imagine a catastrophic system failure that will result in a crash, in a highly circulated zone, with no way for the car of coming to a safe stop. A driver will have to make a split-second decision whether to crash in a building, another car or a group of pedestrians, but can a car be programmed to do this, and choose the least-harmful outcome

9.Legal challenges
Also deriving from the point illustrated above are the legal challenges implied – autonomous vehicles cannot be held accountable for unfortunate mishaps, and are currently not regulated enough. Manufacturers still have a lot of work ahead of them in perfecting these cars, and governments will need to find new ways of regulating them to ensure everything goes well for everyone

10.Trust Issues
Last but not least, it’s the element of trust – using a fully-autonomous vehicle basically means completely trusting a machine with your own life, and a lot of people may not be quite ready to take that leap of faith just yet.
Article by Edward Francis and Ppcgb.com!